Pastor Terence C. Edwards serves as Senior Pastor of the Turkey Creek Missionary Baptist Church. He was born in Baytown, Texas to Mr. Herman Gallien and Ms. Sharron Edwards on April 9, 1989. He was reared in Liberty, Texas where he attended Liberty Elementary School, Liberty Middle School, and Liberty High School earning his diploma. Pastor Edwards entered Prairie View A&M University in 2007. While in college at PVAMU he attended the Church without Walls in Houston Texas under the leadership of Dr. Ralph Douglas West. Pastor Edwards has been the recipient of many awards and accolades, recognizing his achievements in the area of leadership.

His educational path changed when he heard the call from the Almighty God and accepted his calling into the ministry at the age of 21, in March of 2010. He preached his first sermon on June 6, 2010 entitled “You can run but you can’t hide” Jonah 1:1-4 under the leadership of Interim Pastor, Rev. Robert Seals at his home church, Turkey Creek Missionary Baptist Church in Liberty, Texas.

Pastor Edwards was ordained as minister of the gospel on June 3, 2012. He earned his Bachelor of Science Degree in Biblical Studies and a minor in Pastoral Ministry from The College of Biblical Studies in Houston, Texas in December of 2015.

In November of 2014 God assigned Pastor Edwards to serve the Turkey Creek Baptist Church Houston location in Houston, Texas as Campus Pastor. During this time Pastor Edwards met the love of his life Darcie Glade on November 20, 2015 and on July 1, 2017 they united in holy matrimony.

On February 19, 2017 Pastor Edwards was called to become the under shepherd at his home church Turkey Creek Baptist Church as the 15th pastor, he is the youngest Pastor to ever pastor the church and in the community, the church is one of the oldest African American churches in Liberty county.

Pastor Edwards loves, live, and lead under the power of the Holy Spirit. He serves in various areas and wears many different hats in the body of Christ. He is a Preacher/Teacher who is passionate about the gift God has given him. He stands on the word of God and lives by it.

Pastor Edwards plan on furthering his education and getting everything that God has for him by prayer and perseverance. His theme scripture is Jeremiah 29:11 “For I know the plans I have for you,” says the Lord. “They are plans for good and not for disaster, to give you a future and a hope. 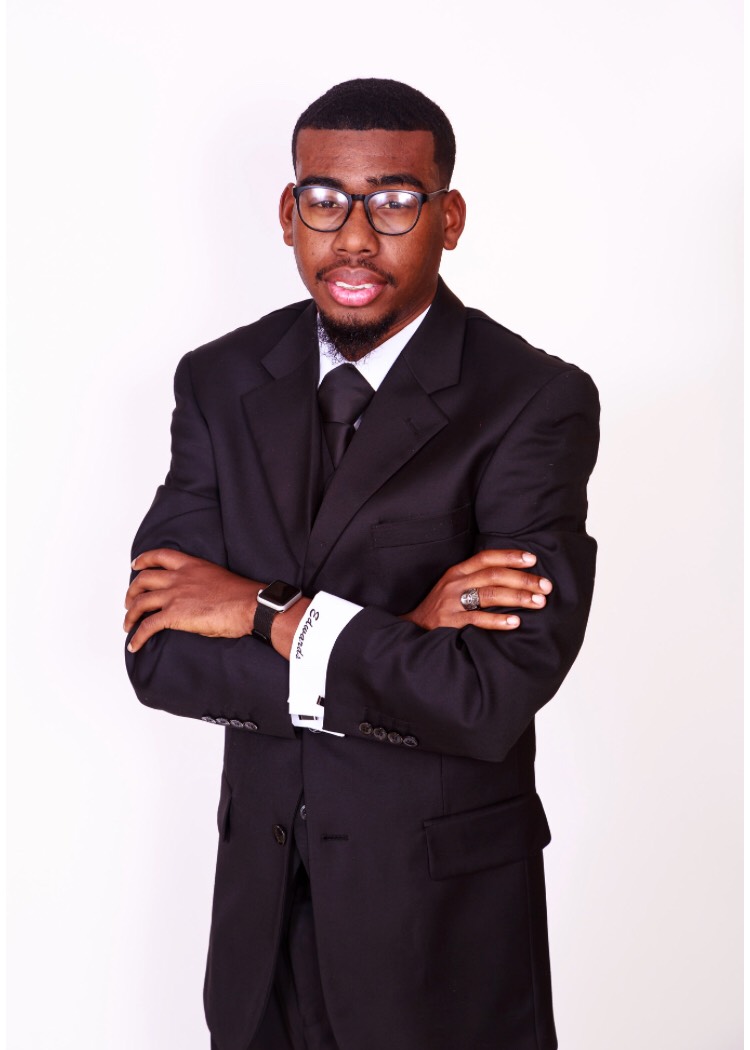